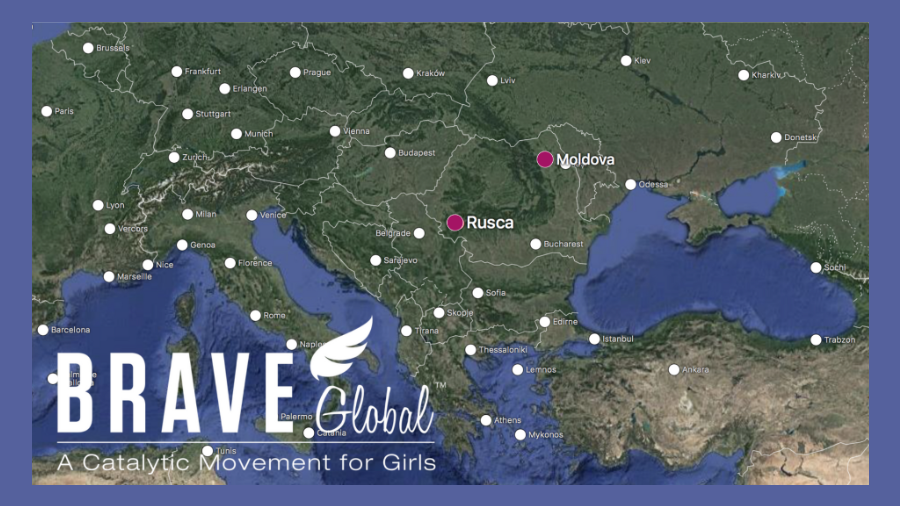 Brave across the miles.

Did you know that Moldova, the small country sandwiched between Romania and the Ukraine, is one of the poorest countries in Eastern Europe? It is a source country for trafficking, organ sales and has no foster care system to deal with the thousands of street children who are left every day by family members fleeing the country. When girls are trafficked, they are the ones imprisoned, while their abusers get the equivalent of a $100 US dollar fine, then go free. Last year out of thousands of cases, only 40 were tried and out of those, only 4 convictions were made.

These girls often try to stay out of prison by continuing to have babies. Below on the left, you see Ronda, one of our Brave Global Ambassadors from the Salvation Army, visiting a young mother (pictured on the right) who has been victimized by trafficking. She lives in a small town only accessible only by foot or horsecart. Ronda and her team have committed their service and support to young women like this by visiting them, knitting them caps & socks, bringing food, and trying to empower them with a message of hope, courage and purpose. 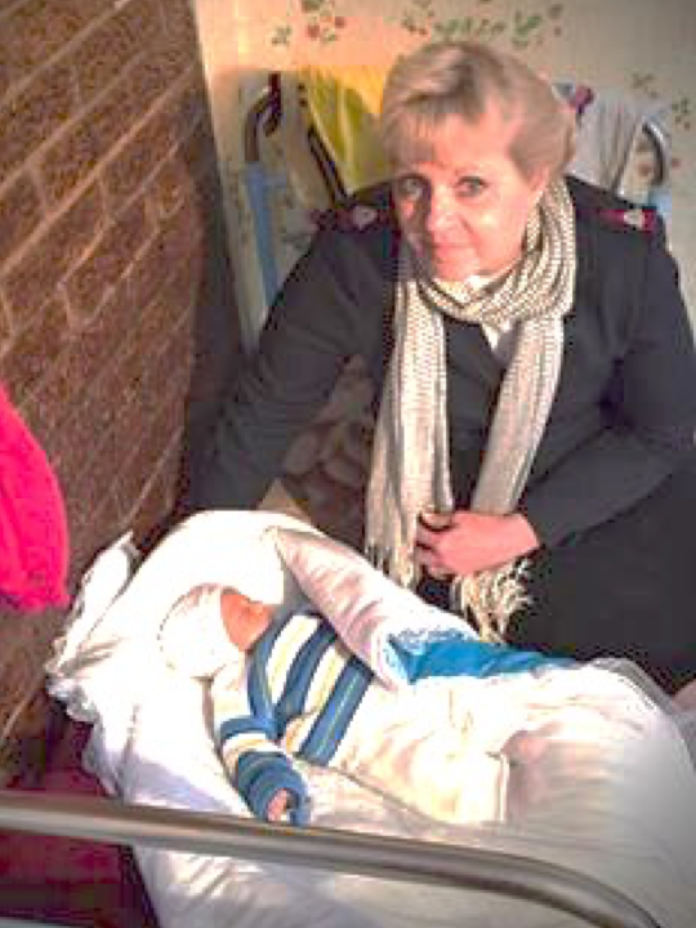 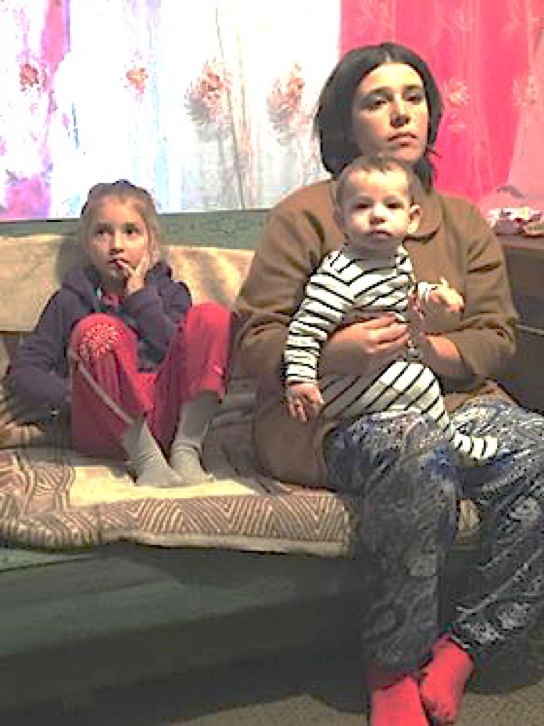 How has Brave Global helped?

Through ambassadors like Ronda, Brave has been able to get their message to women in the worst of seasons. Earlier this year we resourced them with our BRAVE Journal which was translated into Russian (Russian journal + translator pictured below), along with t-shirts and an offer to continue to support them at no cost so they can carry on their important work. 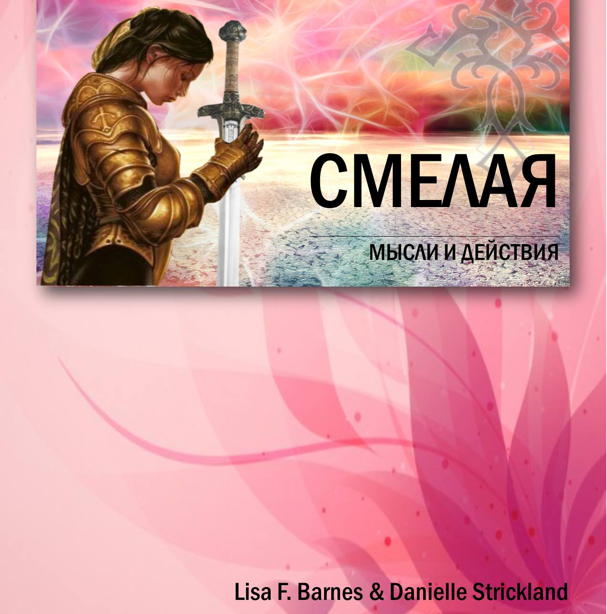 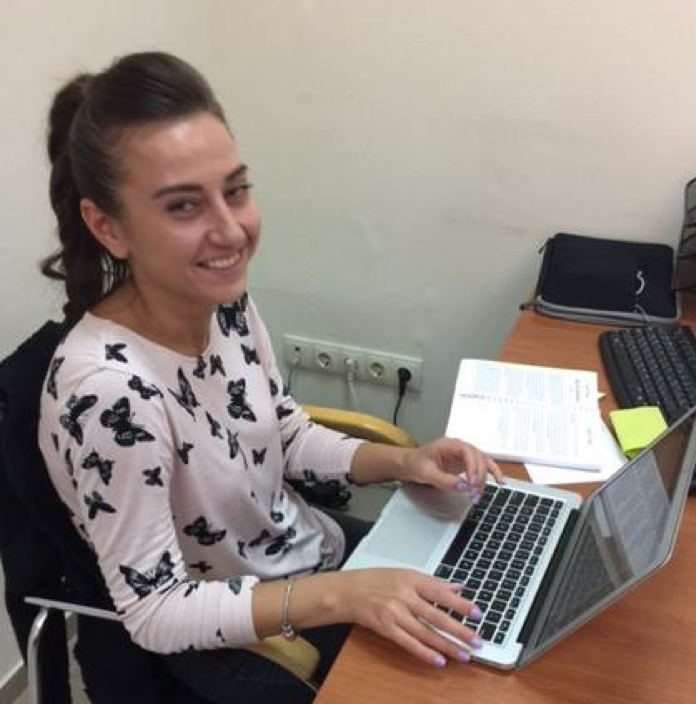 What BRAVE step is next for these countries?

The next step for Ronda and her team is to make the Brave message and journal available to 35+ women imprisoned in Rusca, whom they also visit faithfully. These women have been labeled not as victims – but as “bad” women who made a wrong choice.

While some of these vulnerable girls in the prison and villages speak and read Russian, others need the journal in Romanian. We are excited to report that as of last week, a Romanian translator has been secured and the BRAVE journal will be finished soon in this language!

Our goal is to provide Ronda and her team with funds to print 300 of these Romanian Brave journals as well as t-shirts so they can continue to educate, empower and raise awareness in this area of the world.

Will you help? Make a one-time, or monthly contribution toward raising up Brave girls everywhere!