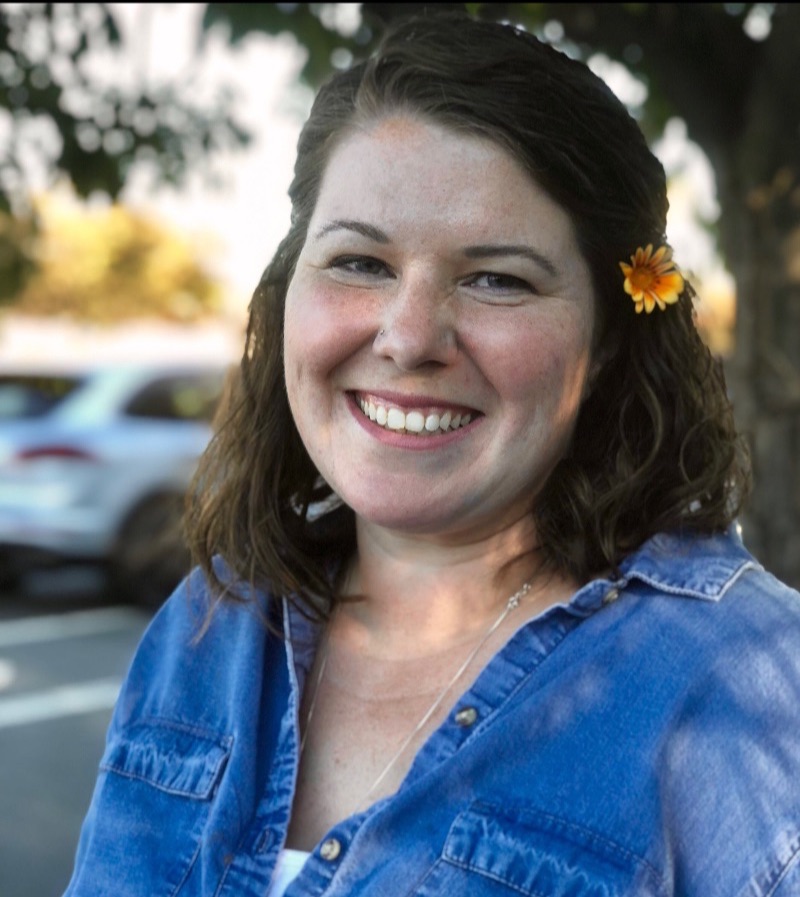 As an 8 year old, I had heard of CPS (Child Protective Services), and I had known someone out there had called them to report my mom. I knew it wasn’t me. The fact that I hadn’t even told anyone meant that there was someone out there paying attention and caring about me. I would hold onto this hope.  There were days I day dreamed of them coming in, taking me into their arms, and scolding my mother.

That dream didn’t come true. Turns out I was dreaming too small. Through unconventional methods, I found myself living with a family from church. However, I was still legally required to return to my biological mom eventually. In an effort to not return to that home, I took to the courts to prove my mother unfit. We compiled any evidence we could from various sources. At 12 years old, I did not get to see any of this evidence. Thank goodness. No child should, but we won the case. I was safe.

As a 20 year old, I stumbled upon the case files and read how it all unfolded. Everything seemed shaky until the CPS report log showed up. My mom suspected the neighbor as the reporter. She was right, but she was wrong about the school teachers, the school counselors, the staff from the local church, the many parents from church, the summer camp staff, and other bystanders. She also assumed it was just one call CPS kept following up on – it was dozens over the course of 5 years. These folks called after every concern. New bruise? Call. Another verbal assault? Call. More strange behaviors? Call. Odd information given? Call.

Looking at this report, I was overcome with emotions. The callers never gave up on me. They could have stopped reporting because they had already called about a similar situation or circumstance. They could have gotten discouraged because 5 years is a long time to wait for results when it comes to child safety. While their calls did not result in CPS taking me from my home, their calls did secure my safety by showing a pattern of unsafe behavior.

These days, I’ve heard folks say that they’ve reported a concern to their local child protection hotline, and now, they’ve fulfilled their responsibility. They can sit with a clear conscience because CPS knows. Please don’t fall victim to this myth. Local CPS agencies will look into your call, but if it’s the only call, it can be so easily dismissed or explained away by the parent. If you see dangerous behaviors continue, call again.

Report the new situation. If it comes up again, call again. This establishes a pattern and can give the responding agency a bigger picture of what is happening. The child who doesn’t know what you’re doing would thank you.

Pictured above: Heather, our brave author. Then and now.

As Child Abuse Prevention Month comes to an end, we hope you feel brave enough – and equipped enough – to make the call for a child in need. The reality is that every month should be awareness & prevention month for the most vulnerable! Below are some helpful resources:

Looking for online resources to help you engage with your youth? CLICK HERE

COVID-19 hasn’t slowed us down! We’re working to resource and stay connected with caregivers and youth across the globe! Would you consider donating today, to help us continue our efforts during this time?